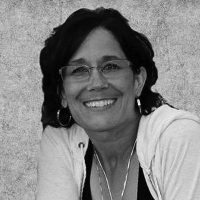 Patti is a Registered Nurse by trade, but her love for both veterans and dogs has delivered her to this fantastic opportunity to merge her two passions. Patti’s father, Robert Wherritt, experienced the horrors of combat during World War II as a Marine in the Pacific islands. Her husband served in the U.S. Army and deployed to Germany in support of Operation Enduring Freedom. Patti’s son Alec is a Marine Corps Veteran. Alec was an Infantry Weapons Specialist with 1st Light Armored Reconnaissance Battalion. Finally, her adopted son, Jimmy, served in the Marine Corps for twelve years which included two deployments and three years of service as a Drill Instructor at MCRD, San Diego. Therefore, her military roots run deep.

Patti has loved dogs as long as she can remember. In fact, she will often joke that she relates to the dog more than a human. After volunteering in the rescue/shelter world, she began to see very specific characteristics and balance in some of the dogs despite horrific background stories.

What changed Patti’s life was a blurb she noticed on television In November 2014. The interview described an A&E mini-series featuring Jim Stanek, a veteran with PTSD and TBI, and his service dog, Sarge. From that moment, it all became crystal clear what she was “called“ to do, and she has not looked back. Project Delta has become her purpose and mission in life… to enrich the lives of both veterans and dogs. It’s her way of giving back to the veterans that she honors and the dogs that she loves. “Thank you so much for taking part in making this incredible mission a reality. 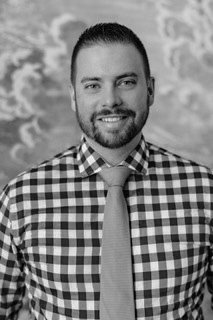 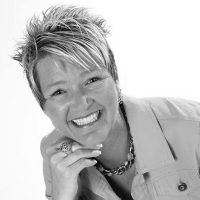 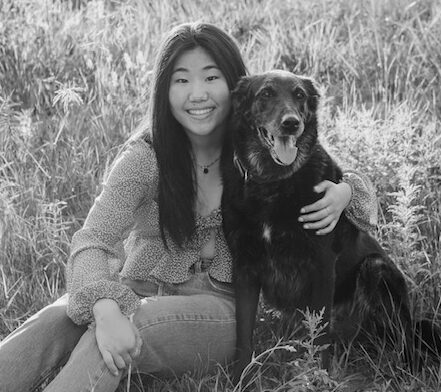