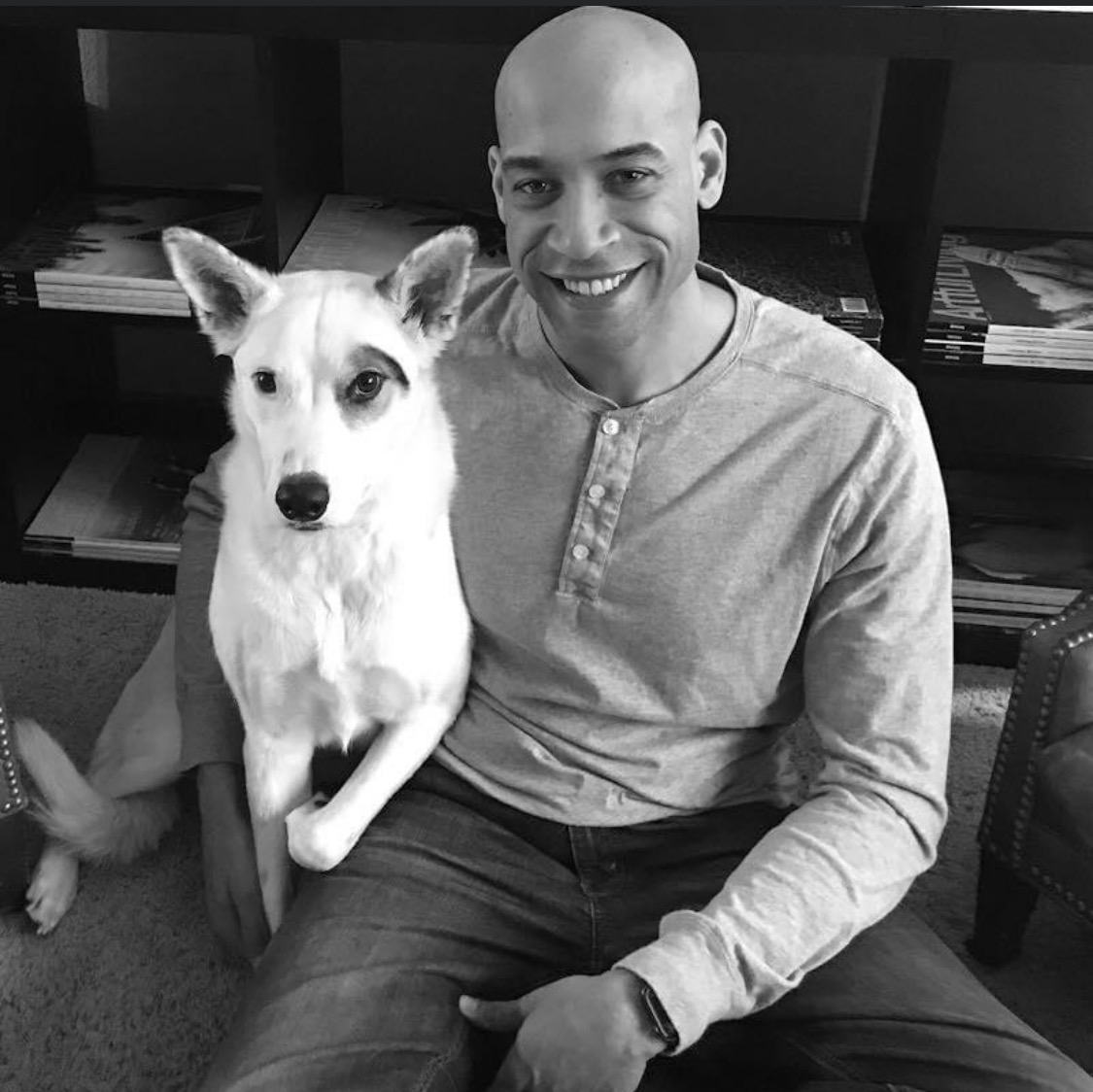 Sam is a combat veteran of the United States Army. He served as a combat medic with the 1st Cavalry Division during Operation Iraqi Freedom from 2004-2005. After witnessing the tragedies of war, he struggled for years with post-traumatic stress. In 2015 he decided to write a book about his time in combat to educate the public and raise awareness for PTSD and veteran suicide in his hope to save lives.

Sam was the first veteran to go through the Project-Delta program. He was paired with Birdie in 2017 and they have been inseparable ever since. Through his own experience, he believes that having a service dog can be a great asset to veterans suffering from PTSD. After years of training with Birdie and seeing the benefits of having a service dog, he decided to become a mentor and dog trainer in order to help veterans have the same positive connection with their service dog that he has with Birdie. 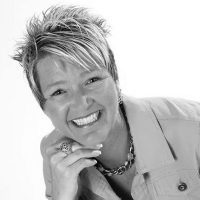 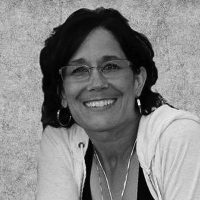 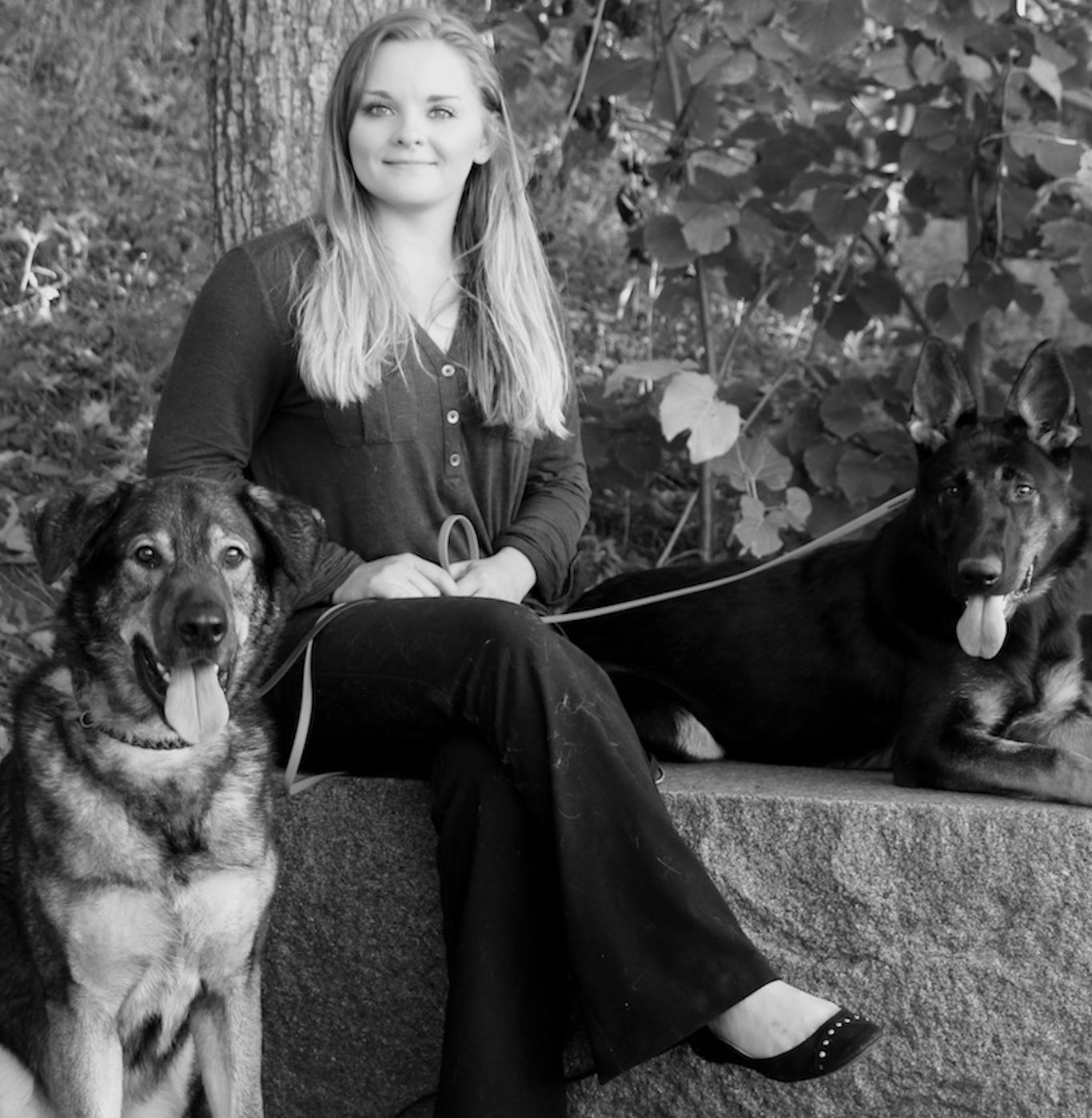